Images capture the grief, anger and hope that fosters change.  Look for it.
Los Jornaleros del Norte bring their beautiful music to immigrant detention centers.  Have a listen here. 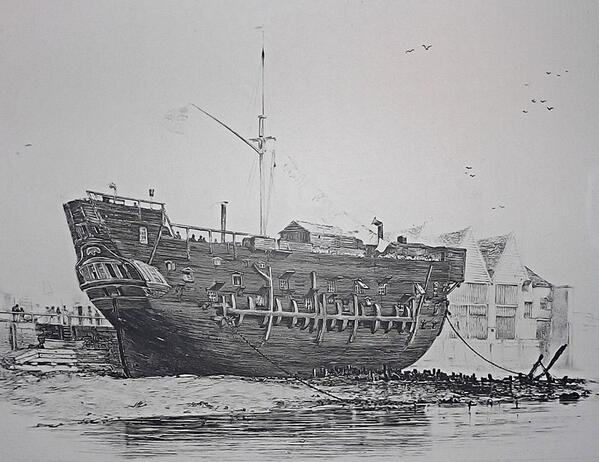 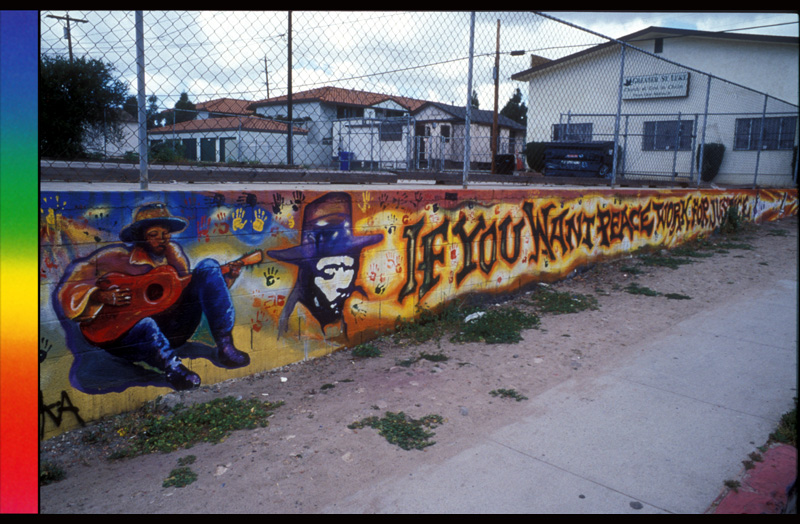 Graffiti art is a public expression of image and text.  Some of it rises to a standard of impact that grounds a community in transcendent values.

Street Smarts from a Street Poet 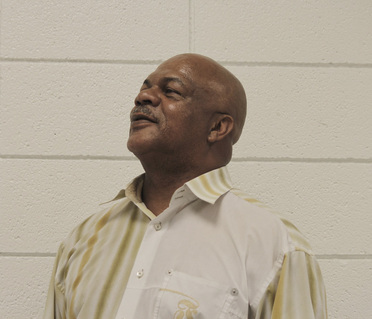 Democrats
Republicans
Confused on capital gains
Playing the blame game
Yet
The whole United States is in shame.
Voters don’t know which way to vote.
Democrats
Republicans
Both bad names.
Whichever way we vote
It’s still a shame,
Playing the political game.
But it’s people’s lives
Past and future being deprived.
Democrats
Republicans
Talking jive.
But all the poor people
Trying to survive.
What happened to “In God we trust”?
But the man is telling you to follow us.
Lying, cheating, stealing, committing crimes,
Still passing bills.
That’s Capitol Hill.

Democrats, if you win, where are we headed?

Republicans, if you win, where are we headed?

Everybody talking loud, saying nothing.
A divided house will not stand.
Democrats
Republicans
Still not the plan,
Still can’t come together man to man.

Consider the challenge of building a culture that values the young, the old, the cut out and the shut out.  Nevadans for the Common Good accepts that challenge.